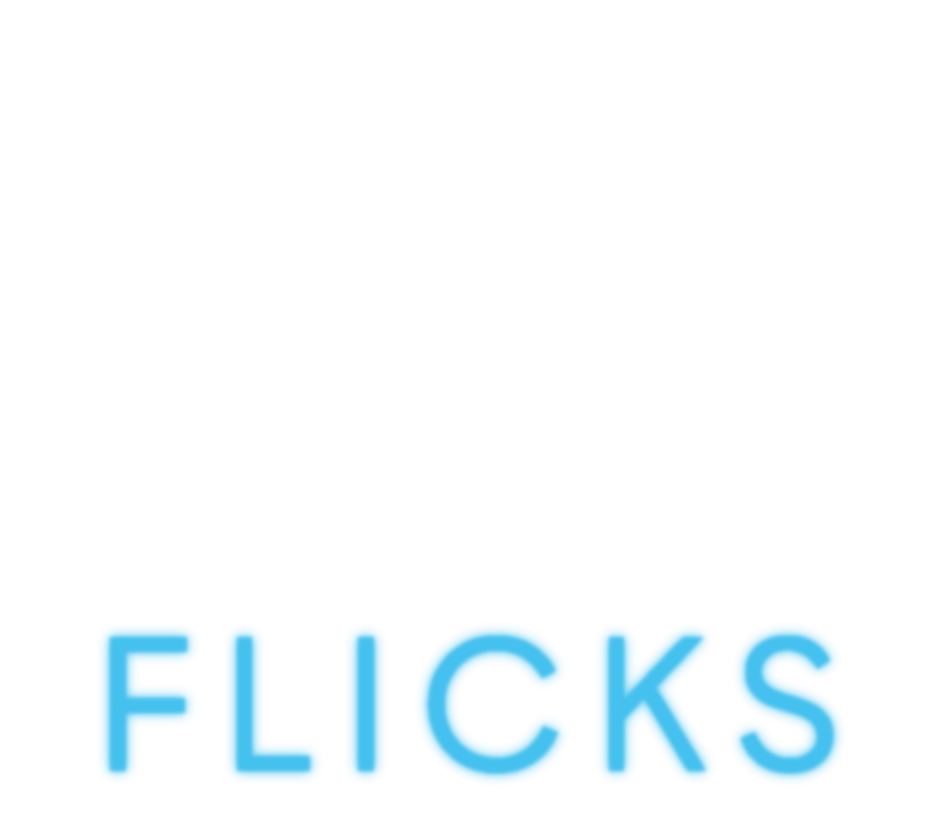 After discovering he is a human, Buddy (Will Ferrell) who was raised as an elf at the North Pole decides to travel to New York City to locate his real father. Good natured family comedy full of heart and Christmas spirit with an irresistibly endearing performance by the hilarious Will Ferrell.

“Elf is hilarious, doesn’t take up nearly three hours of precious pre-pub bickering time, and we finally found something so silly that not even Nana can nap through it after a couple of sherries.” The Guardian